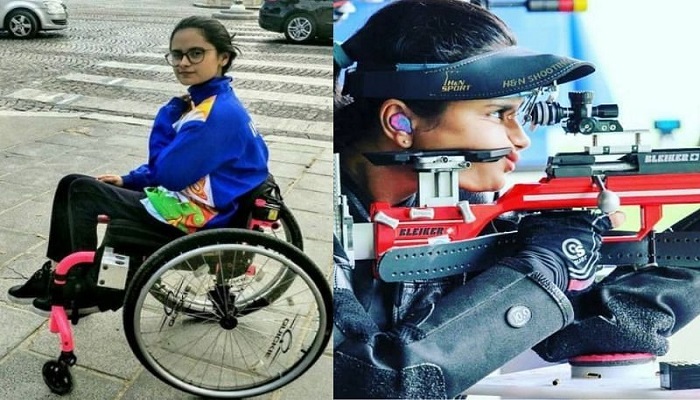 Another Indian para-athlete Vinod Kumar had won a bronze medal in the F52 category of discus throw, but his result is currently on hold.

It is to be mentioned that in this final match of nine rounds, Avni was beaten by Chinese athlete Si Zhang. Zhang topped the qualification round and became a strong contender for the gold medal in this match. However, Avni won the gold medal by defeating Zhang.

See also: This man who lives on borrowed breath leans on his generous gentlemen, says it is not easy to beg by begging