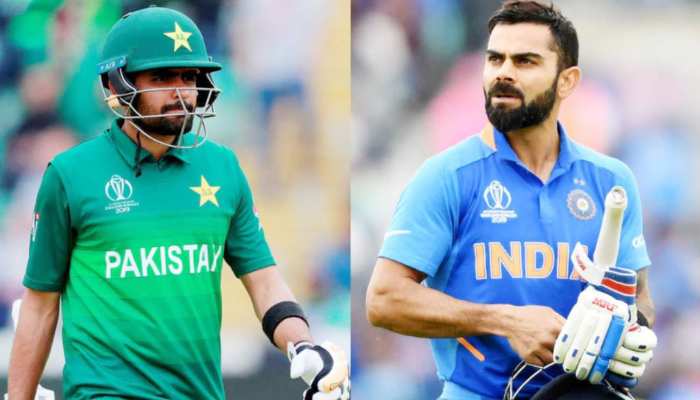 The Super 12 stage of the Twenty20 World Cup starts on Saturday, but most cricket fans around the world are looking forward to the match between India and Pakistan on Sunday.

The two teams will face each other for the first time since the ODI World Cup in England in 2019. In such a scenario, many experts believe that the outcome of that match could decide how India and Pakistan perform in this Twenty20 World Cup. There, cricket fans are eagerly awaiting this high-voltage match. Due to political tensions between the two countries, no bilateral cricket series has taken place in over a decade. India and Pakistan only face each other in ICC tournaments. In such a situation, whenever the two teams clash, the excitement is at its peak.

The craze of cricket fans for this match is in full swing. Everyone wants to watch the India-Pakistan match. But only a few lucky ones will get admission in the stadium. Tickets for Sunday’s match sold out two weeks ago. In the first 30 minutes, ticket waiting exceeded 13,000. But people have not given up hope. Fans of India and Pakistan are constantly flocking to Dubai to enjoy the match. But the hotels are already full.

According to reports, people from USA and Canada have bought packages for the match. In the first 30 minutes, all tickets for the match were sold out. The waiting list also crossed 13,000. Tickets are being sold at 4 to 5 times the price on most websites. The most expensive tickets were around Rs 2 lakh, which is about 333 times more expensive than usual. Prices for different stands are different. The lowest ticket price was Rs 12,500. In addition, there was an opportunity to purchase tickets for Fence Premium and Platinum Stand at Rs. 31,200 and Rs. 54,100 respectively. According to media reports, very expensive advertisements have also been sold on TV. It is said that the 10 second slot has been sold for Rs 25 to 30 lakh. It is believed that such expensive advertisements have not been sold before.