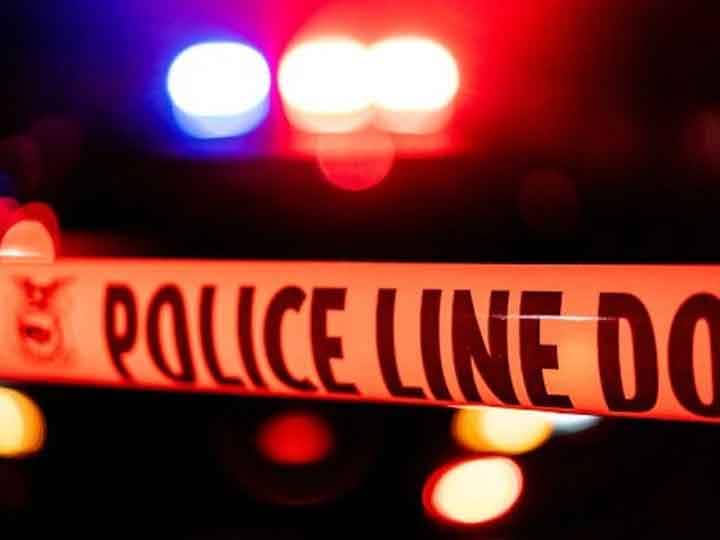 Man Supports Nupur Sharma Brutally Assaulted: In Ahmednagar, Maharashtra, a case of attacking a person with a sword by some people has come to light. It is being said that the person had supported former BJP spokesperson Nupur Sharma and Kanhaiyalal through social media posts. The name of the injured person is Prateek Pawar alias Sunny. He and a friend Amit Mane have given a statement about the incident to the police. In the statement given to the police, it has been said that on August 4, 23-year-old Sunny Pawar was attacked by 12 to 15 Muslim youths in Ahmednagar.

Amit Mane told in his statement that on August 4, he was going towards Karjat in Ahmednagar and stopped midway near Akkabai Chowk and waited for his friends, when suddenly a white colored Swift car, black colored bullet, He was surrounded by 12 to 14 Muslim youths who came riding a red colored Pulsar and a white colored scooty. Mane told that these Muslim youths told Sunny Pawar, “You have a big worm of your Hindutva.” You are putting posts and status on the media, due to which many more people have started standing in their support, it seems that you will also have to do Umesh Kolhe.

In the FIR lodged with the police it was said

According to the FIR lodged with the police, after acrimonious statements, a man named Shahrukh Khan Pathan attacked Sunny with a sword with the intention of killing Sunny, after which Sunny tried to save himself but the sword hit his hand. After this, Nihal Khan Pathan and Sohail Khan Pathan attacked Sunny on the head with Kolte from behind. Sunny, who was injured in the attack, fell down and started bleeding from his head. The attack on the injured Sunny continued and the attackers were saying that this infidel should not be left alive. After the attack on the head with a sword, Sunny fainted and the attackers fled from the spot. At present, the police have registered a case under sections 307, 143, 147, 148, 149, 323, 504 of the IPC.

Three cases are also registered against the injured Sunny Pawar

When Sunny came back, Junaid and his brothers surrounded Sunny and beat him to avenge the assault. At present, the local crime branch has detained Junaid Khan Pathan and Zaid Pathan. So far six people have been arrested in this case.

Also read- Maharashtra Cabinet Expansion: After the cabinet expansion stopped, a big decision, the powers of the ministers and state ministers entrusted to the secretaries

Also read- Siddaramaiah Remark On Tiranga: After Owaisi, now Siddaramaiah said – We have no objection to the tricolor campaign, first the government…

BJP government of Karnataka in the dock due to revelations on PSI scam, High Court judge made this a...
Amit Shah will meet 12 senior officials, including the Army and IB chief, in Jammu and Kashmir today
Priyanka shared an old letter regarding army recruitment, said - understand the pain of youth
Modi govt's decision to transport injured in road accident to hospital; Will benefit