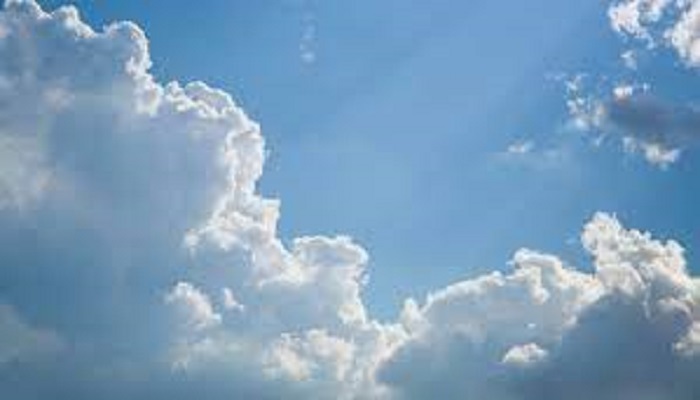 The city also received intense sunshine on Sunday morning. Due to the scorching sun, people were disturbed by the scorching heat. The mercury was also 28 degrees Celsius in the morning. However, the wind was blowing in the middle of the sun. Due to which the heat wave was not felt much.

At the same time, according to the forecast of the Meteorological Department, the weather in the city will change after 2 pm. Clouds can be seen anywhere in the city. Strong winds are expected in the evening. Heavy rains are forecast for Monday. It may be cloudy on Tuesday. It should be noted that this time the monsoon has been long.

Also read: The most dangerous R.1 variant of the Corona found in the US, be careful

According to meteorologists, this time the monsoon will start in October. The rains will continue till the end of September. Due to which the difficulties of the farmers may increase. This is because paddy harvesting starts from the last week of September and lasts till October. In such a situation, if it rains, the paddy harvest will be affected.

See also: Check out this list before you go out on the 27th, don’t get stuck in trouble! 27 september bharat bandh

AAP blows up Captain's effigy in front of DC office
200 kg Belgian chocolate made in Ludhiana 'Chocolate Ganesha' know the specialty
Vijay Sampla orders immediate arrest of SC killers, slaps Kisan Morcha
This son of a farmer made the whole of Punjab famous, became a scientist in ISRO
Post Views: 105