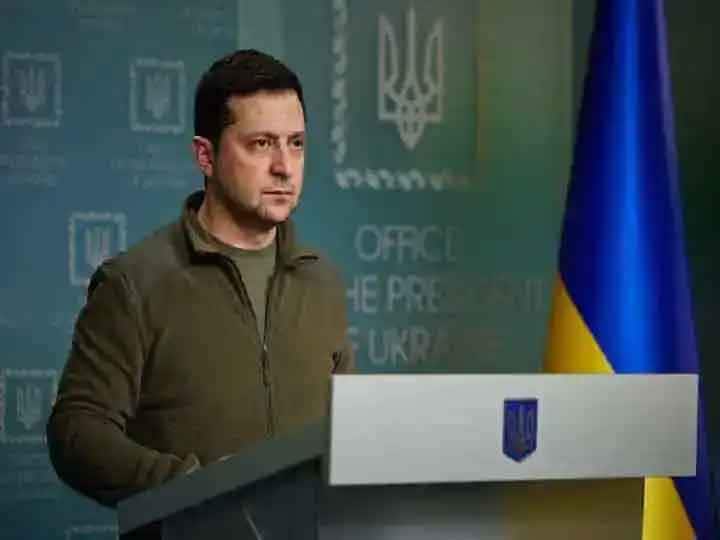 Ukraine Russia War: It has been more than 60 days since the war between Russia and Ukraine, but the war is still not taking the name of stopping. Russia continues to attack Ukraine. All the cities of Ukraine have been devastated and ruined by Russian attacks, while in the meantime Ukraine has claimed that two generals of the Russian army have been killed in Kherson.

Russia will use nuclear weapons if common sense is lost: Zelensky

At the same time, Ukraine’s President Zelensky, who is constantly warning countries around the world, is saying that Russia may soon launch a nuclear attack on Ukraine. Zelensky now said that Russia will use nuclear weapons only when it completely loses its common sense. The President said, a world leader would use nuclear weapons only when his “actually, common sense stops working”

He added, “If the leaders of the Russian Federation do not lose common sense, they will never use nuclear weapons.” Zelensky, however, said that Russia may use nuclear weapons, but he “does not want to believe such a possibility”. will do.

Terrible fire at Samsung service center in Mumbai - Daily Post Punjabi
Petrol and diesel prices eased today, see rates from Delhi to Lucknow
In this case, PM Modi, Akhilesh, Priyanka Rahul were all behind in UP.
'100 crores is less for redevelopment of markets', Market Association said on Delhi Budget