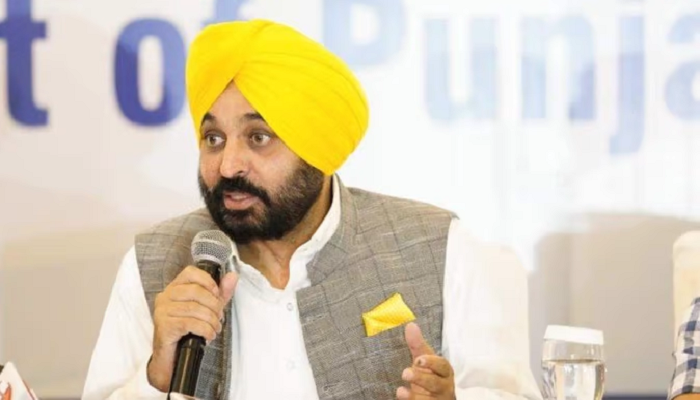 The demand for uninterrupted power supply to the agriculture sector is 8 hours and to the domestic sector 24 hours a day. Paddy sowing is likely to start in a month while maize, cotton and horticulture crops are deteriorating due to lack of water.

Power Minister Harbhajan Singh said that entire country was facing coal crisis but Punjab was in a better position than other states. Efforts are on to revive coal mines in Jharkhand. Coal supply from the mine is expected to start by the end of June. This will alleviate the power crisis.

The post The Punjab Government has invited 22 farmers’ organizations to discuss the power crisis appeared first on Daily Post Punjabi.

The problem of burning straw in Punjab will be solved - industries will use it as fuel
Captain's retaliatory attack on Pargat Singh, reminded the Minister
Punjab Police launches 'Road Safety Drive' to prevent road accidents
Decision to end strike after meeting with Captain Sarkar today