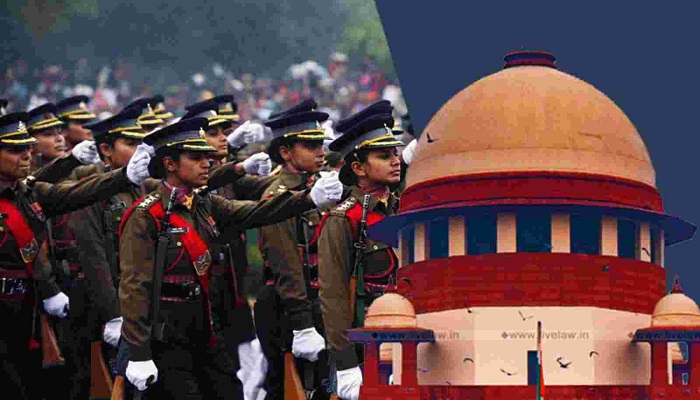 On October 22, a bench of Justices Chandrachur and Nagaratna will hear a defamation suit filed by women Army officers in the Supreme Court. Earlier on October 8, the apex court had asked the army to take up the matter at its own level. Don’t let us No more ordering Will fall. As far as women officers are concerned, the Supreme Court had on March 25, 2021 ruled that women officers who have met 60 per cent of the special selection board and against whom there are no disciplinary and vigilance cases should be given permanent commission. Is . Since then, these women have not been given a permanent commission.

For some reason, the army is not giving permanent commissions to these women. Not only that, the army has started releasing these women, who are currently banned by the court. On August 10, the women sent legal notices to the Ministry of Defense and the Army, but received no response, after which the women approached the Supreme Court again. There are about 1,500 women officers in the army. The number of male officers is around 48,000. This is only three per cent more than male officers. Now, the only hope of these 72 women officers in the Army rests with the Supreme Court, which can give them a permanent commission in the Army.

The post The issue of permanent commission of 72 women in the army will be heard in the Supreme Court today appeared first on Daily Post Punjabi.