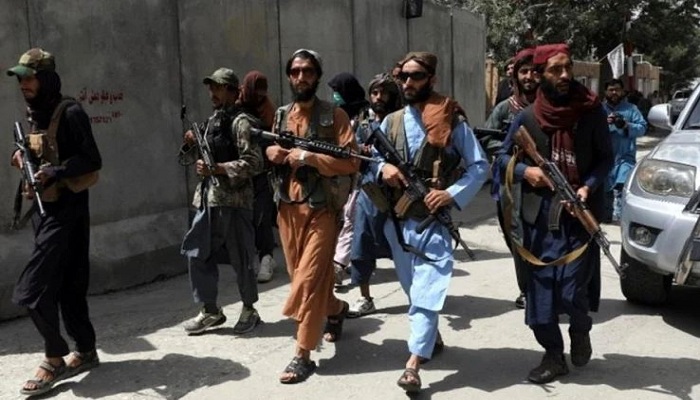 The infiltration of the Taliban into the Afghan capital, Kabul, has been a source of chaos for more than a week. People from all over Afghanistan are arriving at Kabul airport so that they can catch a flight to other countries. However, the Taliban has said it will not allow Afghan nationals to enter Kabul airport.

A Taliban spokesman, Zabihullah Mujahid, told a news conference that they had closed the roads leading to the airport. Afghans will no longer be able to go to the airport. Only foreign nationals will be allowed to travel from that road to the airport.

Mujahid said all Afghans who had previously gathered at Kabul airport should return to their homes. He also said that such people would not be punished by the Taliban. The Taliban has given the US military until August 31 to leave Kabul. Due to this, the number of people gathering at Kabul airport to leave the country is constantly increasing.

Read also: Govt should compensate for losses due to refusal to increase SAP on sugarcane for 4 years: Sukhbir Badal

A Taliban spokesman said: “We will not allow any more Afghans to leave the country and we are not happy about that. Afghan doctors and scholars should not leave the country. They have to work in their area of ​​competence. ” Let me tell you that most of the people who have left Afghanistan in the past are educated people. The largest number of them are women.

US President Joe Biden said on August 14 that a total of 70,000 people, including US citizens, NATO troops and Afghans, were to be evacuated from Kabul. However, with the pace at which the United States and other countries are pursuing evacuation programs so far, it will be very difficult to evacuate those targeted by August 31.

See also: Red locusts from famous shop cakes, you too will lose consciousness