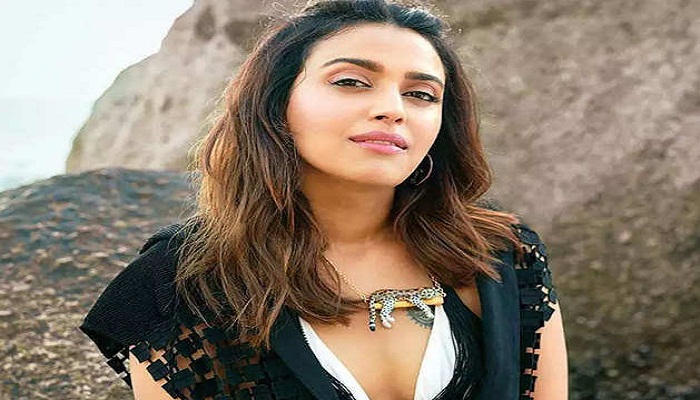 swara bhaskar trends on : Swara Bhaskar Rose keeps sharing something on Twitter every day, due to which she is embroiled in controversy. Recently, the actress took to Twitter and compared the Taliban terrorists Hindutva Done with After his tweet, he is getting a lot of criticism on social media. People are constantly demanding the arrest of Swara Bhaskar on social media.

A campaign has been launched against him on social media. “We cannot recover from the terror of Hindutva and we are shocked and saddened by the Taliban’s terrorist attack,” Bhaskar tweeted. We cannot calm down with the terror of the Taliban and we are all angry with the terror of Hindutva. Our human and moral values ​​- values ​​should not be based on the identity of the victim or harasser. After this tweet of Swara Bhaskar, he is being severely criticized on social media.

Section 295 A IPC
Whosoever hurts religious sentiments shall be punished with imprisonment which may extend to 3 years. #ArrestSwaraBhaskar habitual offender inciting communal disharmony !! @dir_ed who pays her for this ??
Report Suspend @ReallySwara @Twitter pic.twitter.com/us4h5oUjWt

She has experienced “Hindutva terror”. Now Government must send her to Afghanistan for 6 months to experience Taliban terror. Then she will be able to compare. #SwaraBhasker #ArrestSwaraBhaskar pic.twitter.com/SRjZ68uSY9

Tagging UP Police in his tweet, another user wrote, “UP Police please take strict action against Swara Bhaskar. She is encouraging hate speech for our Hindu religion. Another user wrote on social media, “Swara Bhaskar has experienced ‘Hindutva terror’. Now the government should send them to Afghanistan so that they can experience the terror of the Taliban for six months. Only then will she be able to compare.

See also: Hear from the couple who have touched the hearts of Punjabis how they met each other!

'Radhe Shyam' teaser released on Prabhas' birthday
From Ali Merchant's deception to Karanvir Bohra's debt... these big revelations in lock up so far
Remembering mother, Arjun Kapoor said, 'If she had seen my first film, she would have spoken...'
Bollywood actor John Abraham and his wife corona positive