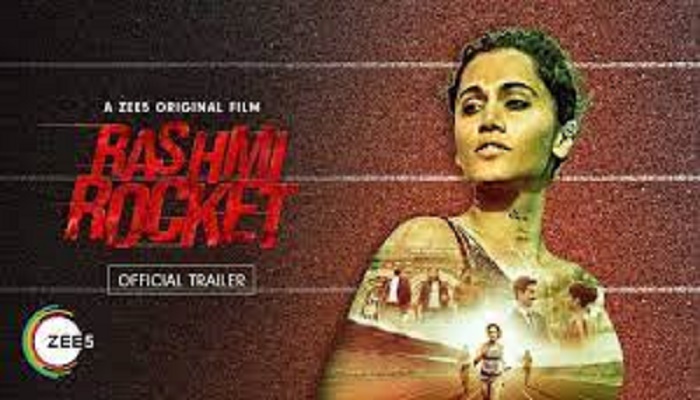 The trailer of this movie is very much loved by the people. Located in the salt marshes of Kutch, ‘Rashmi Rocket’ is about a girl from a small village who has been given a gift. She is an extremely fast runner who dreams of crossing the finish line. On his journey to fulfilling his dreams, he soon realized that the race to the finish line was full of obstacles and that what seemed like an athletic competition was worthy of respect and even his own. Identity also turns into his personal battle. The film is full of Tapsi Pannu’s impressive dialogues, emotions and acting skills. It is a memorable moment to see Tapasi holding the flag of India in his hand, which will surely make you happy.

“This film is very different,” says Tapsi Pannu, who has always taken up difficult and socially relevant topics. When the script or the director is ready to make a film, I always get in touch, but one line of this story came to my lap in Chennai and then it felt like a complete film from there. Manish Kalra, Chief Commercial Officer, ZEE5 India, says, “At ZEE5, we have consistently strived to bring a rich experience to our audience with multifaceted content that is not only entertaining but also our reflection as a community. You will be happy to see Rashmi Rocket, you will ask sympathetically, this is the cinema that takes you forward.

See also: This is the ‘miraculous bowl’ in which the tenth father tasted Amrit? Drink water in the bowl from the doctors