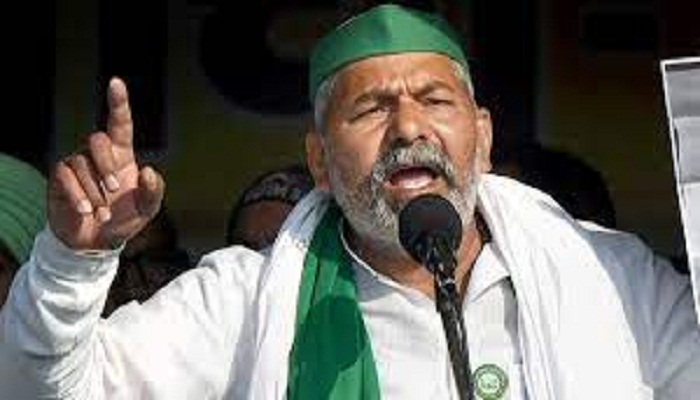 A bill to repeal agriculture laws has also been passed in Parliament. In the agitation which has been going on for the last one year, now different opinions are beginning to emerge among the farmers regarding the end of the agitation. Meanwhile, farmer leader Rakesh Tikait has claimed that the farmers’ agitation will end by the end of next month.

The Prime Minister has spoken of doubling the income of farmers. If the MSP is not enacted by January 1, then this issue too will become part of the demand of the peasant movement. However, the government will not allow this to happen at all. So this movement will end by next month.

Tikait also said that no one was stopping him from leaving. At the moment no farmer wants to go. This is a 1 week course. Will run on TV. Will run until Sunday. After that the government will come on line. Negotiations will start after 10-11. This movement will also end next month. The law will also be discussed on MSP. Cases registered against farmers will also be returned. We will hand over the lawsuits to the government here. No farmer wants to take a case with him.

In fact, farmers’ organizations in Punjab believe that they have won after the law was withdrawn. So now we will decide in the meeting whether to continue the agitation or not. At the same time farmers want to know what is the plan of the government regarding MSP?

The post Rakesh Tikait’s big statement on Kisan Andolan: ‘It will be over by the end of next month’ appeared first on Daily Post Punjabi.