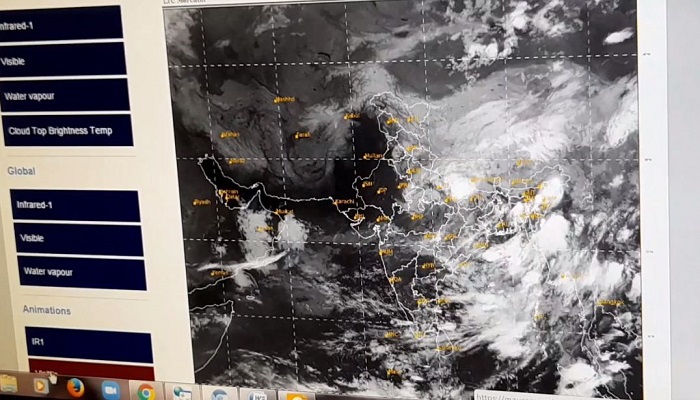 The rains in Punjab have broken all previous records. The Punjab Agricultural University has claimed that it has rained for a month in a single day. The meteorological department said that the average rainfall in the month of September is around 101 mm but in the last 24 hours it has rained around 113 mm which broke the record of the month of September in a single day. He said that more rains were expected in the next two days and it could be surmised that the rains had broken all records in September while the monsoon was weak in August.

Due to continuous rains in Ludhiana since last night, the Smart City pole is also seen opening. Water has accumulated on the roads of Ludhiana as if it were a pond and not only the lower areas but also the two Porsche areas of Ludhiana have opened the floodgates of ongoing projects under Smart City. The meteorological department said light to moderate rains were expected for the next two days. Due to that, the rains have been delayed, he said, adding that the monsoon usually lasts till September 15 but instead of the monsoon, the rains have increased. He said that there is a possibility of rains till September 20. This rain is neither very beneficial nor harmful for the crops but yes if it continues to rain even after September 20, it may cause damage to the paddy crop.