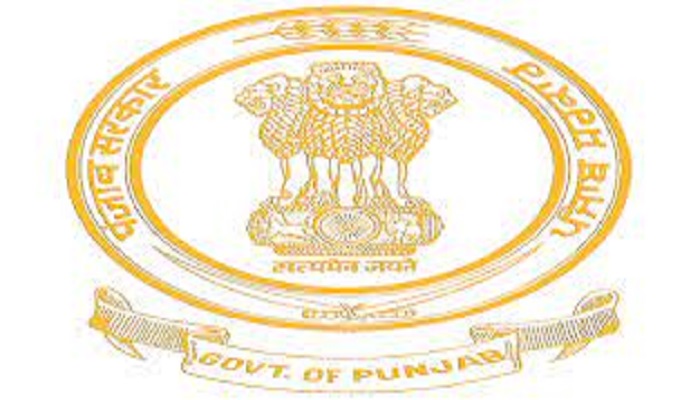 Chandigarh: Punjab State Legal Services Authority S.A.S. Mr. Arun Gupta, Member Secretary-cum-District and Sessions Judge, Nagar said that the State Legal Services Authority has so far covered 4490 villages in the state to create awareness among the people about legal rights and services. In a press statement issued here, he said that the State Authority in collaboration with all the District Legal Services Authorities and other departments of the state government was trying its best to reach out to every village and town. He said, “We have so far had various DLSAS We have conducted 3511 legal literacy programs across the state and a total of 4490 villages have been covered. ”

He said that besides door to door awareness, efforts were being made to reach out to all the villages and towns of the state three times to provide information about the availability of legal services in every village and town. Under this state level campaign, people will be made aware of the concept of free legal aid and how to get free legal services. Under Section 12 of the Legal Services Authorities Act, 1987, a woman, child, any person in custody, persons with special needs, SC / ST And anyone with an annual income of up to Rs 3 lakh can avail the services of a lawyer at the expense of the Authority. These services can be obtained in all courts, commissions and tribunals.