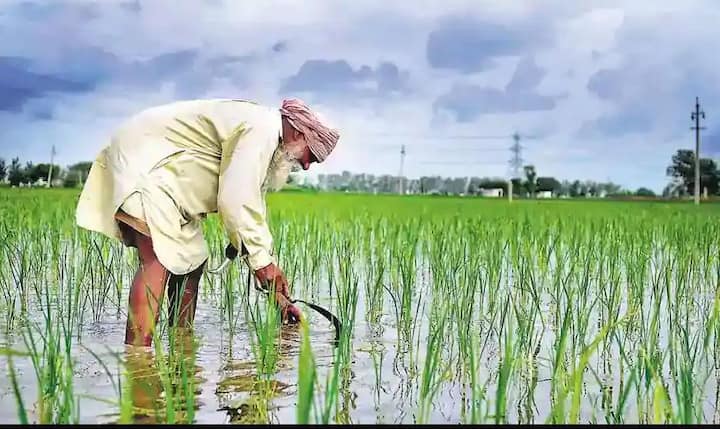 Chandigarh: Following the consent of the farmers unions, the Punjab government has announced the planning for paddy sowing. Paddy sowing in Malwa region of Punjab would now start from June 17 while in Majha and Doaba paddy sowing would start from June 14. In addition, paddy will be planted across the barbed wire fence near the international border from June 10.

Following the agreement reached during the meeting with the farmers’ organizations, a new notification has been issued by the Punjab government on Monday. As per the notification, paddy sowing in Hoshiarpur, Kapurthala, Jalandhar, Tarn Taran, Nawanshahr, Gurdaspur, Pathankot, Amritsar, Rupnagar and Mohali districts would start from June 14.

Similarly sowing of paddy in Bathinda, Barnala, Faridkot, Fatehgarh Sahib, Ferozepur, Ludhiana, Malerkotla, Mansa, Moga, Muktsar, Patiala, Sangrur and Fazilka districts would start from June 17. Powercom would provide eight hours power supply to the farmers across the barbed wire from June 10, June 17 in the Malwa region and June 14 in the Majha Doaba for the agriculture sector.

Meanwhile, Punjab Power Minister Mr. Harbhajan Singh ETO while stressing on the need to provide uninterrupted power supply during the paddy season, asked the senior officers to complete the necessary arrangements for uninterrupted power supply during the season so that the farmers could get the required time. Power supply could be provided as per limit. Power Minister Harbhajan Singh ETO said that no problem of electricity would be allowed to the farmers.

Farmers demand compensation for heavy snowfall, heavy loss of crops in many parts of Punjab

Maize arrives fast in Punjab's mandis, farmers say - getting rates lower than MSP
New problem for Punjab farmers, wheat sample failure, break in wheat procurement
Good news for farmers! Now with Rs 6,000 you will get Rs 3,000 per month, take advantage quickly; ...
Potato in The Air: Potatoes in the Air