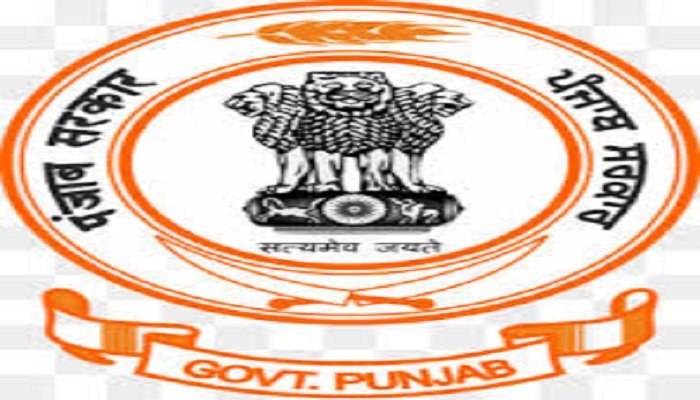 CHANDIGARH: The Punjab Government would conduct a high level inspection of the quality of seeds in the Malwa region after the attack of pink locust on the cotton crops and criminal action would be initiated against the culprits for attachment of assets and recovery of fines.
This was stated by the Deputy Chief Minister Mr. Sukhjinder Singh Randhawa after meeting the delegation of Kisan Mazdoor Sangharsh Committee on various issues with the Agriculture Minister Mr. Randeep Singh Nabha here today.

Speaking on the occasion Mr. Randhawa said that the Agriculture Minister has directed to submit the report within the stipulated time immediately after assuming office. The Agriculture Minister said that the state government would provide free spray to protect the cotton crop from further damage. Elaborating further on the farmers, Mr. Randhawa said that the Punjab government had taken steps to ensure that every farmer who lost his life during the ongoing agitation against black farming laws and in the process of giving jobs to one member of each family out of 165 farmers who lost their lives in the agitation. 5 lakh to the families of An initiative in this direction has been taken recently by the Chief Minister Mr. Charanjit Singh Channi from Bathinda and in the coming days also these appointment letters would be handed over by the state government to these families at their doorsteps.

On the issue of withdrawal of cases registered against farmers during the anti-farmer law movement, the Deputy Chief Minister clarified that the Punjab government had withdrawn 60 out of 105 cases and the rest would be withdrawn soon. Police officials were also instructed on the spot. Elaborating further, Mr. Randhawa said that in connection with the cases registered by the Railway Police, it was within the purview of the Union Government to withdraw them for which the Punjab Government had written a letter and now he personally addressed the Railway Minister. Will meet

Responding to the demand for opening of time bound gates for cultivation in the international border with Pakistan, especially in Ferozepur and Fazilka districts, Mr. Randhawa said that the Deputy Commissioners of the concerned districts would be directed to take up the issue. On the issue of delay in disbursement of financial assistance by the state government to the farmers who had committed suicide due to similar debt by the BSF officials, the Deputy Chief Minister said that all the Deputy Commissioners would be directed to resolve the matter on priority basis. He also said that the farmers unions should meet the criteria of financial assistance and send the cases within the stipulated time.