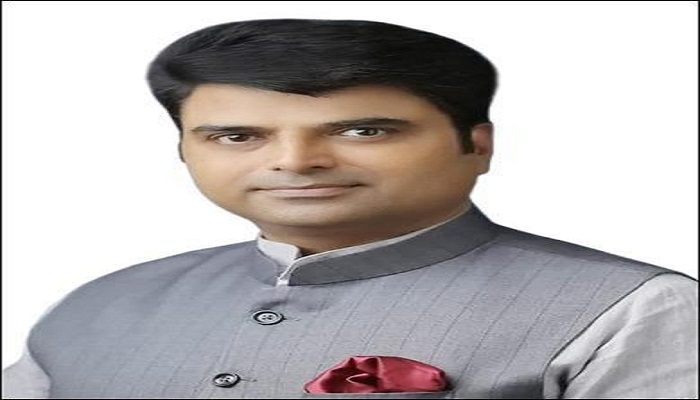 CHANDIGARH: Taking serious note of the issue of illegal slaughterhouses and slaughter of cows near village Trijanagar and Bandesha in district Gurdaspur, Punjab Cow Commission Chairman Sachin Sharma has directed Deputy Commissioner Gurdaspur to take stern action against the culprits. It may be mentioned here that the district police raided the illegally run abattoir and recovered three dead and three live cows, a calf, an injured cow, sharp weapons and two vehicles and arrested 11 people, some of whom were locals. Are residents and some are residents of Uttar Pradesh.

The chairman of the commission said that he had met the Deputy Commissioner and SSP. Has been asked to go to the root of the matter and expose the gang, which is likely to be linked to other states, and nab other people. He said that the commission would take all necessary steps to give exemplary punishment to the culprits.