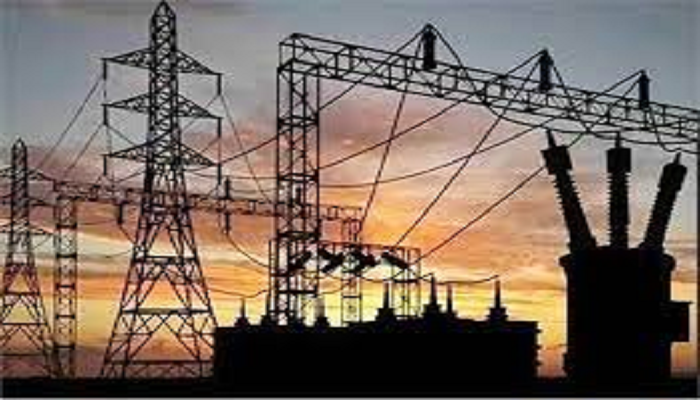 The power crisis in Punjab is not over yet. People are facing long cuts. To overcome the power crisis, Powercom is buying power at exorbitant rates, which is putting an additional financial burden on the government. The biggest burden of power cuts is falling on industrial units. Due to power cuts, most of the industrial units are running on generators. But they cost Rs 17 or more per unit to operate.

SC Ralhan, president of the Hand Tools Association, said the unannounced power cuts had affected their operations. They are facing many difficulties. If the authorities inform us in advance about the power cuts, the industry can plan production accordingly. Two to three hours of unannounced power cuts disrupt the entire day’s planning, severely affecting supply generation. Badish Jindal, President, Federation of Punjab Small Industries Association (FOPSIA) said that in the current scenario, the industries were suffering huge losses.

He said that daily cuts of 3 to 5 hours were taking place due to which production was being severely damaged. Frequent power cuts are making it difficult for steel or plastic industries to run. This is increasing the cost of production and creating unrest among the workers as they are forced to sit idle for a long time. Earlier, the corona epidemic and protests against agricultural laws had hit Punjab’s industries hard and now power cuts were proving to be even more deadly for the industry.

Rahul Gandhi's attack on Modi govt over agriculture laws
There were no immediate reports of injuries or severe damage in the Arunachal Pradesh quake.
RBI governor insists on policy support to monitor inflation
2583 cases of Kovid-19 in Maharashtra, 1661 new cases in Tamil Nadu
Post Views: 32