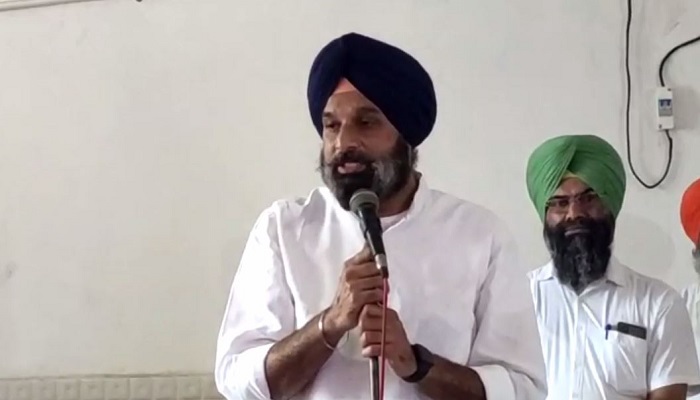 A huge Nagar Kirtan dedicated to the birth anniversary of Baba Jeevan Singh Ji, son of Rangareta Guru was decorated in the village Naveen Nag of Halqa Majitha today. Speaking to the media on the occasion Mr. Bikram Singh Majithia said that every year like every year with great respect and courtesy the birth anniversary of immortal martyr Baba Jeevan Singh Ji was inaugurated in the presence of Shri Guru Granth Sahib and Panj Piaras. It will end at Anandpur Sahib.

Responding to a question from the media on the occasion, he said that there are surveys in every election and they all know how accurate they are. He said that Congress government of Punjab was fully supporting him and was working with the Center to implement President’s rule in Punjab. Speaking on the pay commission, he said that the government would not implement the pay commission. “We have been making noise for the last four years, not today, but there has been no hearing,” he said when the government was formed in Punjab. He said, “First of all, we will make the raw employees of Punjab permanent.