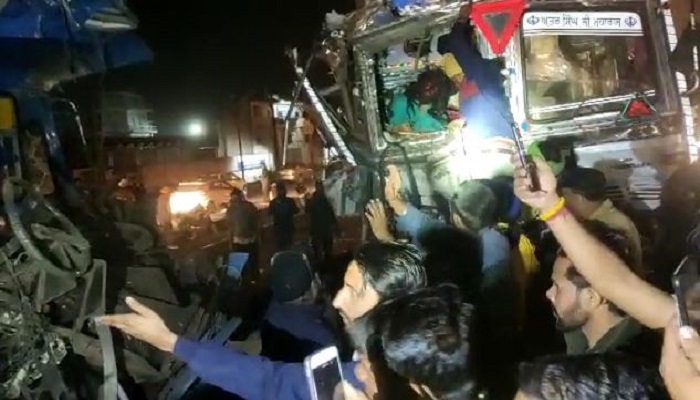 At around 8.30 pm last night, a horrific road accident took place between a truck coming from the wrong direction and a PRTC bus, in which several occupants of the bus were seriously injured. The bus driver was killed. The road accident was so severe that it caused a traffic jam on the highway and the Kartarpur police station and ambulance service reached the spot quite late.

It may be mentioned that Kartarpur Police and Traffic Police always organize seminars to create awareness among the people and save precious lives of the people but when the time comes they are always late.

The mother of 3 children along with her boyfriend killed her husband
Business Plus: The Visa Globe got Rajdeep a study visa
Coronavirus Third Wave: It took 220 days for the first wave to arrive, the peak of the second wave c...
Lack of seriousness and lax governance by the state government is responsible for the current power ...
Post Views: 96