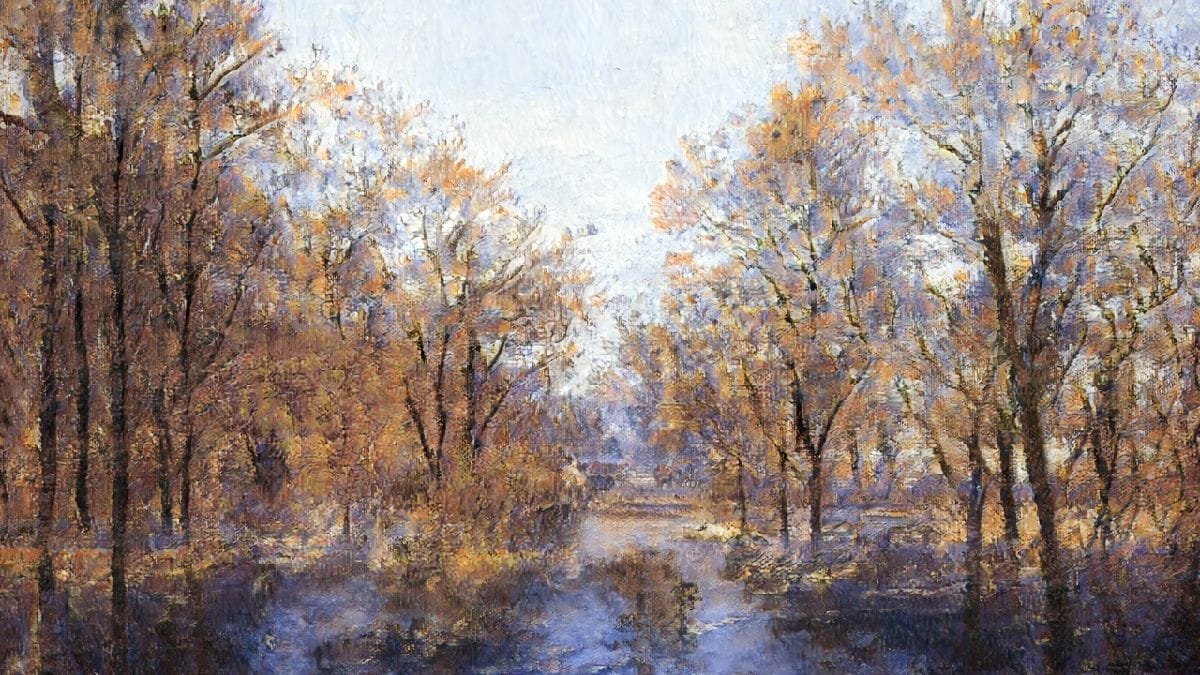 In August 2021, British auction house Christie estimated sales of NFTs at $93 million (about Rs 691 crore) during its fourth annual Art+Tech Summit. Crypto art projects like CryptoPunks and Bored Ape Yacht Club have all focused on a market dominated by cartoons and memes NFTs. AI Art is now set to dominate the NFT market as a new subclass.

These “AI-generative NFTs” are becoming increasingly popular for people in the art world and those interested in upcoming technologies such as artificial intelligence, blockchain, and the metaverse. GANs (Generative Adversarial Networks) are often used to create AI-generated NFTs.

An example of GAN-based AI art that attracted considerable attention is The Portrait of Edmond de Bellamy, created by a group of French artists called Obvius, beginning with the period between the fourteenth and twentieth centuries. Consists of 15,000 pictures. The artwork was one of 10 editions auctioned at Christie’s in New York in October 2018, and sold for $432,500 (about Rs 3.21 crore), becoming the first AI artwork to be sold through a major auction house.

The first auction of AI art took place #onthisday 2018 when the portrait ‘Edmond de Belamy’ produced by French art collective Obvious using an algorithm based on 15,000 portraits produced between the 14th and 20th centuries was sold by Christie’s for $432,500. pic.twitter.com/n8YAavF5h4

The biggest example of AI art based on GAN is the Edmond de Belamy portrait, which has attracted a lot of attention in this market. This art has been created by a group of French artists by the name of Obvious. It has been created using 15,000 portraits from between the 14th and 20th centuries. It is one of the editions of Artwork 10, which was auctioned in October 2018 at Christie’s, New York. It was bought for $432,500 (approximately Rs 3.21 crore) and was the first AI artwork to be sold at such a large auction house.

Explosion in the battery of another electric vehicle, explosion occurred while charging!
Universe was not formed immediately after Big Bang, scientists shared shocking information
China's challenge to America, will launch a space telescope with 2.5 billion pixels camera, this is ...
US investment bank Cowen launches separate unit for crypto