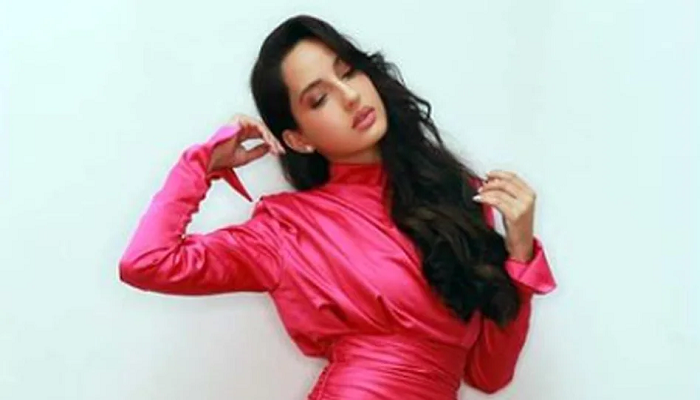 Nora Fatehi Corona Negative: In the film industry, one actor after another is found to be corona positive. However, they are also recovering rapidly. A few days ago, the news of Nora Fatehi’s corona positive came to the fore.

Now, giving the good news to the fans through a post on Instagram, the actress has said that she has finally got a corona negative. She is OK now, but her strength and energy are yet to return. Nora writes, “Hello friends, I am finally a corona negative. Thank you all for your prayers. Thanks to those who sent me beautiful messages. It was a very difficult time for me. I have to get back to work early, so first I have to get my strength and energy back. In this new year, I want to work hard. All of you people be safe. ”

When Nora Corona tested positive, rumors were circulating that the actress had recently attended an event in which she came in contact with several people. However, it went viral on social media Pictures A long time ago. Explaining this, Nora had said that some pictures were going viral on the internet. These are pictures from an old event. We give you All We urge them to ignore the old pictures. Recently, Nora Fatehi appeared in the video of singer Guru Randhawa’s new song ‘Dance Meri Rani’. Ever since this song came out, Nora and Guru have been constantly preaching it.

These are not 'Tappu Sena' real life children of all the actors of 'Taarak Mehta Ka Ooltah Chashmah'
When Shatrughan Sinha was threatened by Reena Roy and said, marry in 8 days or else'
The anger of Hollywood actress erupted over apartheid, said 'I want to leave America..'
A glimpse of Malaika Arora surfaced after the accident, fans are worried to see such a condition of ...