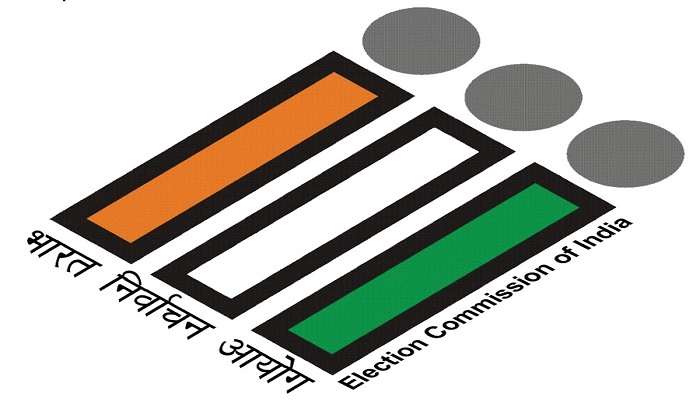 Preparations have started for 35 wards of Chandigarh Municipal Corporation. In preparation for the December 2021 elections, a meeting was held under the chairmanship of SK Srivastava, Chairman, Chandigarh Election Commission, in which he gave all the details of the elections. He also informed that the elections would be made available through mobile app.

The Election Commission said that these elections would be held on time before the completion of the functioning of the Municipal Corporation. He also said that nominations would be filed by the end of November and voting would take place in December.

It may be mentioned here that elections are to be held in 35 wards this year and 9 ROs and 18 AROs have been deployed to make them transparent and fair. While 2 ROs and 4 AROs are reserved. The number of wards has been increased to 35 after Chandigarh came under the purview of 13 Village Corporation.