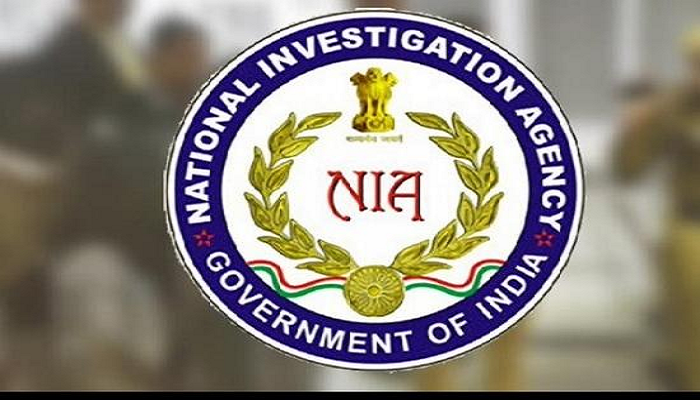 New Delhi: The National Investigation Agency (NIA) has filed a chargesheet against four accused in a conspiracy to kill a Hindu priest by Khalistan Tiger Force (KTF) activists in Jalandhar, Punjab.

In a chargesheet filed in a special NIA court in Mohali on Monday, the agency said the Canadian-based accused had conspired to kill a priest to disrupt peace and communal harmony in Punjab. The official said that on the instructions of Canadian-based accused Arshdeep Singh alias Prabh and Hardeep Singh Nijhar, Kamaljit Sharma and Ram Singh alias Sona shot dead priest Kamaldeep Sharma at Bhar Singh Pura village in Phillaur, Jalandhar.

“Caution! TVs are burning in people’s homes with DS cable, Sheetal Vij and his henchmen on hooliganism! “

The pastor was seriously injured in the attack. The case was first registered at Phillaur police station on January 31 last year and re-registered by the NIA on October 8, the official said. The official said that after an in-depth investigation, all the four accused were charged under the relevant sections of the law, including the Unlawful Activities (Prevention) Act.

On the second day six candidates hit: Bhandari from Jalandhar North, MLA Ladi from Shahkot and Bachi...
Chief Minister Bhagwant Mann convened a meeting of the Punjab Cabinet on April 13
CM Channy takes village children on a helicopter ride to Morinda during his visit, (Photos)
Politics: SAD is making Chandigarh an election issue, said- PM should include Chandigarh and Punjabi...