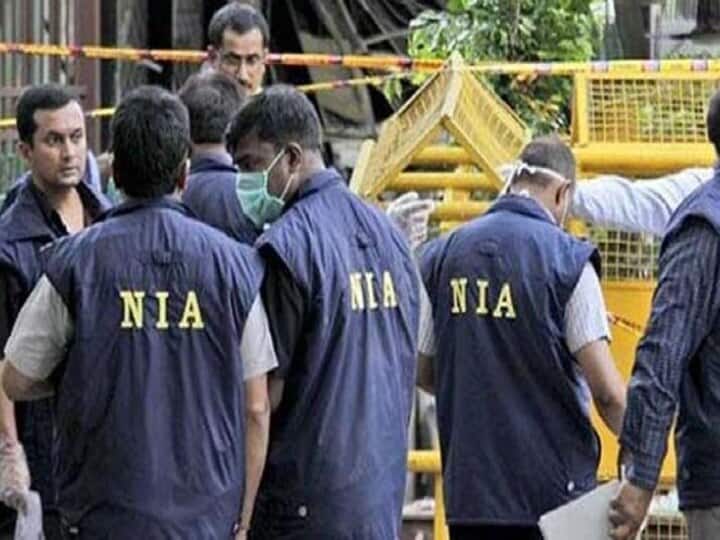 Nupur Sharma Row: The National Investigation Agency (NIA) told a special court here on Friday that two new accused arrested in connection with the murder of Amravati chemist Umesh Kolhe are celebrating the murder. were present in the ‘Biryani Party’ organized for The NIA made this allegation while requesting the custody of the accused Maulvi Mushfiq Ahmed (41) and Abdul Arbaaz (23), who were arrested from Amravati on Wednesday.

Special Judge A.K. Lahoti, who sent him to NIA custody till August 12. The probe agency told the court that the duo had allegedly helped the other accused go into hiding after the murder. The NIA claimed that a ‘biryani party’ was organized to celebrate the aftermath of the massacre, in which Mushfiq and Abdul were present.

NIA custody to both the accused till August 12
The accused’s lawyer Kashif Khan opposed sending him to custody. After hearing both the sides, the court sent both the accused to NIA custody till August 12. Kolhe was killed in Amravati city on June 21 for sharing a post supporting suspended BJP leader Nupur Sharma over controversial remarks about Prophet Mohammad. So far nine people have been arrested in this case.

Similarly, a tailor was murdered in Udaipur.
Earlier in a TV debate show, the children of Udaipur’s tailor Kanhaiya Lal (Kanhaiya Lal) supported by their mobile in the matter of former BJP spokesperson Nupur Sharma’s remarks about Prophet Mohammad. After which he was brutally murdered. Another such murder was done earlier by Umesh Kolhe. Which was revealed after the Udaipur murder case. Later, the investigation of this case was taken over by the NIA.