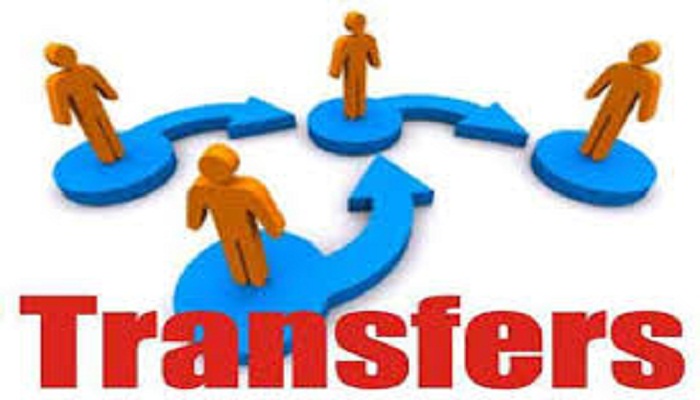 It may be recalled that the Punjab government also made a major administrative reshuffle in the Punjab Police late on Wednesday evening. The government transferred 50 senior officials. Of these, 36 I.P. P. S. And 14 p.m. P. S. Officers are involved. Among the officers transferred were 7As. D. Yes. P. Apart from rank officers, S. of 14 districts. S. P. Also included.