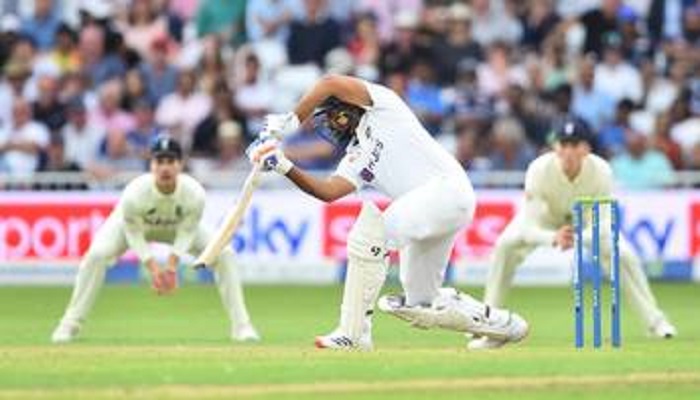 The third match of the Test series between India and England is being played in Leeds from today. Team India won the toss and elected to bat first. No changes have been made in the Indian team.

Ravindra Jadeja has managed to make a place in the team. R Ashwin will also be on the bench in this match. Team India is leading 1-0 in the five-match Test series. The Indian team is playing a Test match in Leeds after 19 years.

India last played a Test match here in 2002, which they won. Team India will try to take a 2-0 lead in the series by winning the Leeds Test. But today Team India has started badly. Lord’s Test hero KL Rahul has been ruled out. India have already suffered this blow in the over. India’s score is 1-1.

Also read: The Modi Cabinet made this big announcement about the farmers, read what the whole matter is

See also: LIVE results of DSGMC elections, see who is winning from which constituency, in whose hands the Delhi Committee is going!

These 12 players including Manpreet Singh of village Mithapur will get 'Khel Ratna'
Harbhajan Singh, who came to the farm against Pakistan, now stops talking to a Pakistani journalist ...
Indian hockey team to bring gold medals for India in Asian Games and Commonwealth Games: Rupinder Pa...
The match between India and Pakistan will be played today, it could be Team India's possible playing...