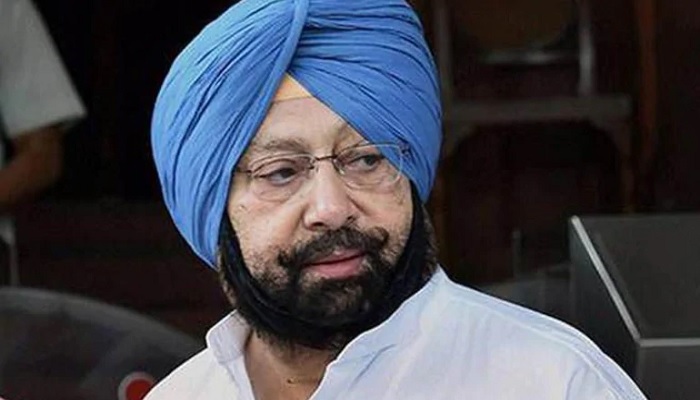 CHANDIGARH: The Punjab Cabinet today approved to provide employment to the heirs of 104 farmers / farm laborers who lost their lives during the ongoing struggle against the black farming laws of the Center as per the directions of the Chief Minister. Simultaneously the Chief Minister directed the concerned departments to relax the provision of employment to the heirs of other farmers who had lost their lives during the struggle.

Earlier, the Cabinet also gave permission to the Chief Minister to make further changes in the rules by granting leniency to the candidates who were not covered under the policy of the Punjab Government dated November 21, 2002. The policy applies to government employees and those who have sacrificed their lives fighting for the security of the country.

As per the recommendation of the Deputy Commissioner after getting the approval from the Cabinet, one of the deceased farmers / laborers mother, father, married brother, married sister, married daughter, daughter-in-law, grandson, granddaughter, heir etc. would be able to get employment.

It may be recalled that since last year, the farmers have launched a massive agitation for repeal of three agriculture laws of the Center, under which they are clinging to the borders of Delhi. Meanwhile, many farmers and farm laborers have lost their lives due to severe cold and heat.