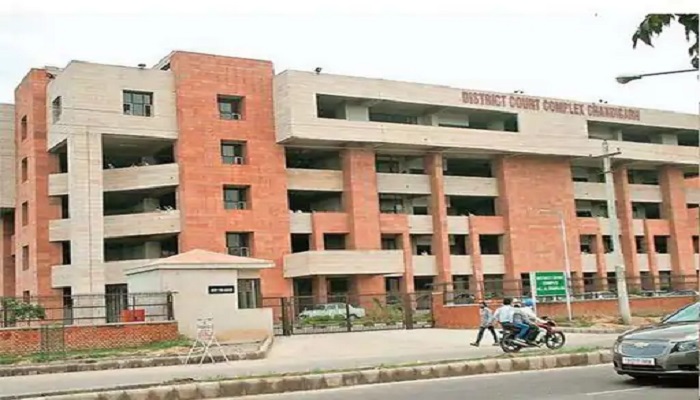 The bail plea of ​​SI Sarabjit Kaur, who was arrested in connection with taking bribe of Rs 10,000 while posted at Sector-34 police station in Chandigarh, has been rejected by the court.

The former SI had filed a bail petition in the district court on October 6 in a special CBI court, which was heard on Friday. The CBI counsel argued on the bail plea that the matter was still under investigation. Given the gravity of the case, the accused should not be granted bail.

If Sarabjit Kaur gets bail, she may mislead the case. Being a police officer, he has a good grip on the outside. In such a case, she may threaten the people involved in the case or she may tamper with the evidence.

The matter is very serious and the charges against the accused SI are also serious. The CBI is gathering evidence against the accused in the case. After hearing arguments from both the parties, CBI Judge Jagjit Singh dismissed Sarabjit Kaur’s bail plea.

It may be recalled that on September 17, CBI had demanded a bribe of Rs 10,000 from Sub-Inspector Sarabjit Kaur to remove the name of the complainant in a case of sexual harassment in Sector-34 police station, who had lodged a complaint with the CBI. Important documents were also recovered from Sarabjit’s Patiala home after his arrest.

SSOC broke ISI agent's trap, Karunal had sought this information
"We need to be more vigilant now," says Captain, expressing concern over Taliban occupation of Afgha...
Cargo Complex at Mohali Airport will start from November: Vinnie Mahajan
Lost by a minor due to addiction to playing games on mobile, read the full case
Post Views: 118