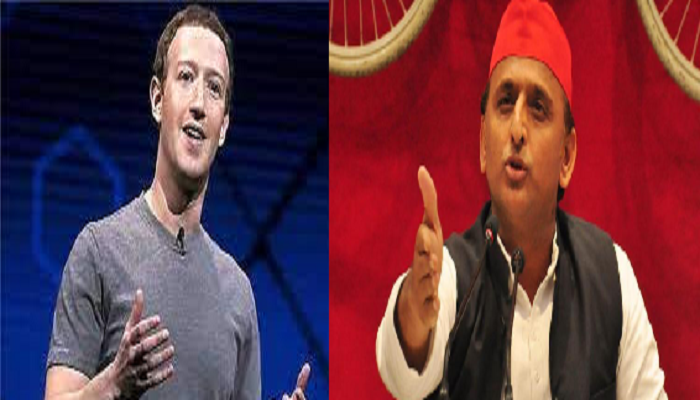 An FIR has been lodged by Amit Yadav, district vice-president of the spokesperson of Sarhati village of Thathia police station. He said that there is a page on Facebook called Bua-Babua. Cartoons and videos are being posted against Akhilesh Yadav. In the video, wrong terminology is being used for Akhilesh Yadav. As a result, the image of him and the Samajwadi Party is being tarnished.