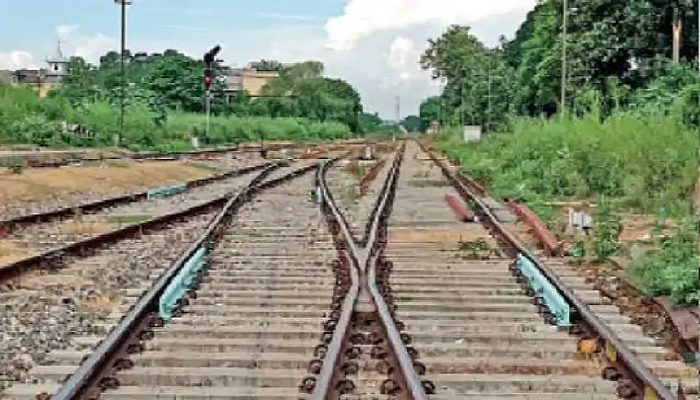 Electronic inter-locking signal system will now be installed in Nawanshahr, Banga and Behram as a major initiative by the Railway Department. There are many benefits to using an electronic interlocking signal system. On the one hand, this system will save time and on the other hand, the biggest advantage will be that with the installation of this system, the possibility of accidents will be eliminated up to 100 percent.

This system will not spoil the train time at the station. This will also improve the timing of passenger trains. At present, mechanical signals are being operated at all the railway stations in the district due to which the signal and fork are changed after receiving the order from the station by the point man, including the time between going to and from the station. It seems.

This is expected to improve train stops and departures at three major stations. According to railway officials, a building will be constructed here soon to install the system. The department is expediting the installation of systems in all the three stations. The system will be in working mode within one month of the construction of the building.

So far, the system of leaving the train and changing the signal is operated only by the token system. Which is almost a century old system. Now with the installation of the new electronic inter-locking signal system, the old token system will be replaced. It may be mentioned here that all the railway stations in the district were built and operated only during 1914.

Since then, the department has made only minor improvements to the system here. Instead of a coal engine, running a diesel engine, installing a light system, tickets that were previously cut by hand are now available through computers. Apart from this no new attempt was made by the department to upgrade the stations in the district. In the district, however, the railways could not go beyond the roads nor beyond the Jajo station in Hoshiarpur.

Cricket Stadium to be named after Navjot Sidhu's father, CM Channy announces Rs 15 crore
The next meeting of the Punjab Cabinet will be held on October 27 in Ludhiana
Worker commits suicide by hanging from neem tree due to mental disorder - Daily Post Punjabi
Today's Hukamnama (25-04-2022)