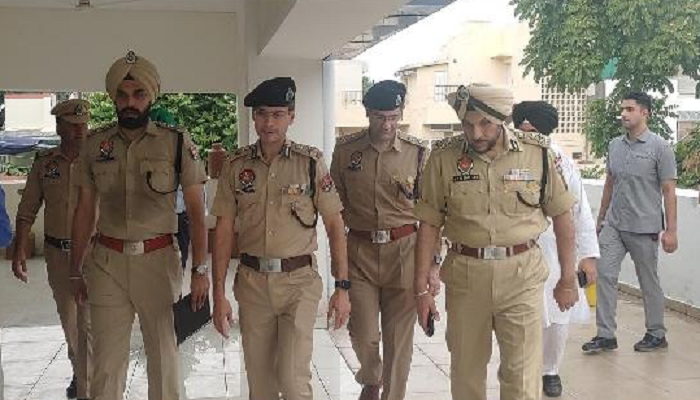 DGP Gaurav Yadav inspected the warehouses, barracks and canteens of Mataur Police Station and Phase 8 Police Station and inquired about the facilities being provided by the police administration. Elaborating on his surprise check, the DGP said that he was personally visiting the police stations to check the functioning of the police force and see if there were any shortcomings that could be rectified. .

“Caution! TVs are burning in people’s homes with DS cable, Sheetal Vij and his henchmen on hooliganism! “