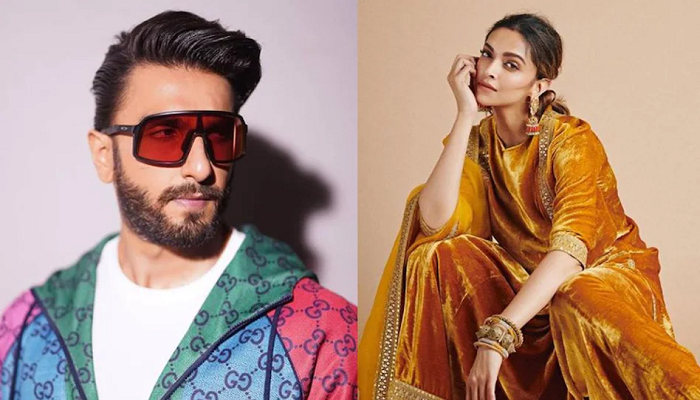 deepika ranveer bid IPL: This time two new teams will appear in the IPL, whose bidding will be Deepika Padukone and Ranveer Singh. Apart from Shah Rukh Khan and Preity Zinta, both will have a team.

If the latest reports are to be believed, the two could start bidding for the team soon. It is said that the bidding for the team will start from October 25. The two biggest bidders will get the rights to the team. The team of Shah Rukh Khan and Juhi Chawla is called Kolkata Knight Riders. In addition, Preity Zinta has her own team called Kings XI Punjab.

It is being rumored that Deepika Padukone and Ranveer Singh will have a similar team. Both are very fond of sports. His father Prakash Padukone has been a badminton champion. Ranveer Singh is also a part of two major sports tournaments. This includes the NBA and the English Premier League. Only Deepika and Ranveer Not only that, most people have taken the responsibility of bidding for these two new teams.

The BCCI expects a bid of around Rs 7,000 crore to Rs 10,000 crore. At the same time, its base price has been kept at Rs 2,000 crore. All the groups that bid together make a profit of Rs 3,000 crore every year. It remains to be seen how Deepika Padukone and Ranveer Singh succeed in this.