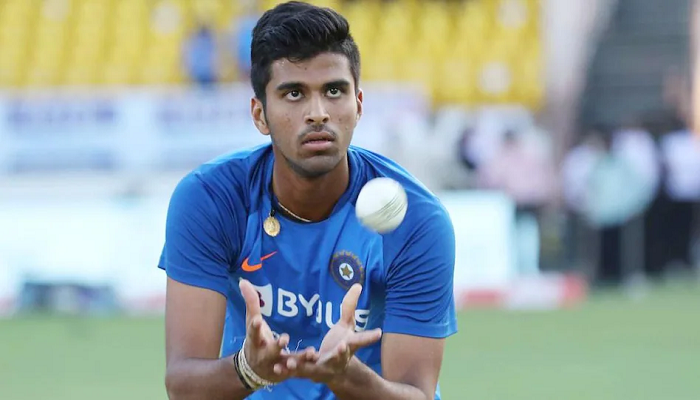 The BCCI said the 22-year-old Tamil Nadu player tested positive for Covid-19 in Bengaluru and Washington Sundar was scheduled to travel to South Africa with the Indian team for the ODI series. Washington has been sidelined from international cricket for the past 10 months due to a serious injury. He is due to return from this ODI series. He last played in an international match in March 2021. After recovering from injury, Washington Sundar recently played in the domestic tournament Vijay Hazare. He played for the Tamil Nadu team. From there, Sundar was selected for the ODI series against South Africa.