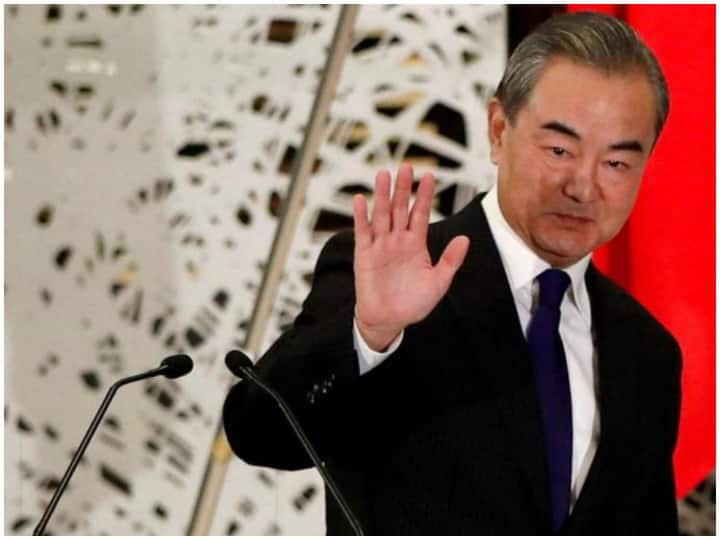 The Chinese Embassy in Maldives tweeted, “Looking forward, the upcoming visit of State Counselor and Foreign Minister Wang Yi will enhance high-level exchanges, deepen practical cooperation in all fields and promote future-oriented cooperation between the two countries.” Will help to further the steady development of all-round friendly and cooperative partnership.

The visit to Male assumes significance as it comes at the time of the India Out campaign re-launched by opposition leader and former President Abdulla Yameen, who was released from prison in November. Yameen has alleged that President Solih has allowed the entry of the Indian Army, which affects the sovereignty of the country. The government has denied allegations of the presence of Indian forces.

Despite his release from prison, the opposition leader is facing several other cases of bribery and money laundering during his tenure as president. Lawmakers in the current administration say his acquittal has been possible because of a technical and poor investigation, not because Yameen has been acquitted of the charges. Yameen is known to be close to China and has invited Beijing to invest heavily in his country, leading to allegations that the small archipelago is now heavily indebted to China. The Strait Times says Beijing owes more than $1 billion to Male, while its total debt, according to the World Bank, is $5.6 billion.

Maldives is a part of the Chinese Belt and Road Initiative (BRI), which connects the world through road, rail and port projects for ease of doing business. However, many BRI countries such as Maldives, Sri Lanka, Pakistan and Kenya find themselves with poor economic health, rising debt and low standards of living for their people. Experts say Wang may offer more support to Male, besides launching more projects.

Both South Asian countries cooperate on defense and security matters

India will be watching Wang’s visit with enthusiasm as the two South Asian nations have managed to re-establish ties after President Solih snatched power from Yameen. To ensure that the Indian Ocean islands remain within India’s sphere of influence, New Delhi made a global effort to support the candidature of Foreign Minister Abdullah Shahid for the presidency of the UNGA in 2021. The two South Asian countries have also cooperated on defense and security matters.

Wang’s visit comes just a day after India released funds for eight high impact community development projects to the Maldives. A local news website reported that the eight projects included the construction of buildings, an ice-factory and a cultural centre. The projects directly impact the local people, as they are related to purchase of ambulances, providing education as well as installation of street lights. After the conclusion of his Male visit, Wang will fly to Sri Lanka, as China makes renewed efforts to strengthen ties with the South Asian countries. Over the years, New Delhi has made delayed but successful attempts to improve relations with Sri Lanka in an effort to balance Chinese influence with both the Maldives and Sri Lanka.

Controversy again in Kabul, Islamabad over fencing on Afghanistan-Pakistan border, both sides adamant on stubbornness

The people of Sri Lanka did not even accept Ranil Wickremesinghe as PM, then people came on the road
Russia Ukraine War: Putin accuses Zelenskyy in UNSC
Will PTI be able to win its match tomorrow under the captaincy of IMRAN? , POLITICAL CRISIS IN PAK...
Putin warns against declaring Ukraine a 'no fly zone', says - if someone did this then ...