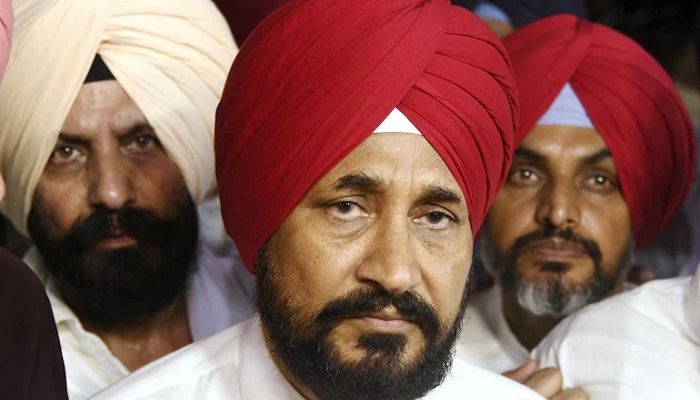 CHANDIGARH: The Punjab State Commission for Scheduled Castes has directed the Bureau of Investigation to complete its probe into the racist remarks made on social media related to the Chief Minister and submit its report on November 16, 2021.

Commission member Gian Chand said that during the month of September, a person had made racist and obscene remarks about the Punjab Chief Minister on Facebook, which the Commission had taken note of and asked the Bureau of Investigation Punjab to investigate.

He said that the AIG presented by the Director Investigation Bureau recently. Balraj Singh informed in writing that AIG According to the report received by the police, the State Cyber ​​Crime Cell Nilambri Jagdale, Section 153-A of the Indian Penal Code and SC / ST. A case under Section 3 (1) (x) of the Act, 1989 has been registered at Police Station State Cyber ​​Crime, Phase-4, Mohali city.

Also read: Will Navjot Sidhu remain President of Punjab? Find out what Harish Rawat said after the meeting

According to the police official, a notice was sent to the Facebook Legal Authority under Section 91 of the Code of Criminal Procedure seeking information about the person running the controversial Facebook post and the relevant Facebook ID, in response to which the Facebook Legal Authority deleted the controversial post. Was, but this Facebook ID. The information associated with the person running the has not yet been received. Further investigation will be carried out after receiving the information.

Commission member Gian Chand directed the police to complete the investigation as soon as possible and arrest the accused and submit a report by November 16, 2021.