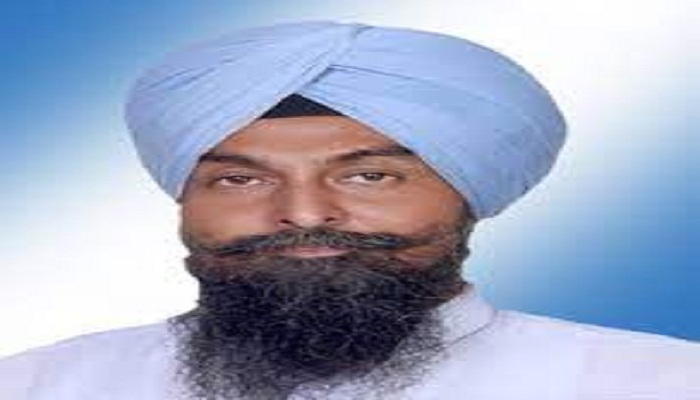 Chandigarh: The Aam Aadmi Party (AAP) Punjab today termed the amendments made by the ruling Congress to reduce the scope of Right to Information (RTI) Act as killing of pro-people law and looting of people’s rights. Strongly opposing the amendments, AAP MLA and Kisan Wing Punjab President Kultar Singh Sandhwan sought clarification from Congress National President Sonia Gandhi and former Prime Minister Manmohan Singh and asked Navjot Singh Sidhu, “Do the people want them?” Was the Congress model of Punjab to deprive the BJP of its rights? ”

Kultar Singh Sandhwan was addressing the media along with party spokesperson and RTI activists’ lawyers Dinesh Chadha and Neil Garg here on Wednesday. “With the implementation of the Right to Information Act, the people of the country have become stronger and they have come to know about the black and white activities of government officials as well as political leaders. The people of Punjab and the country have been made weak and helpless by making absurd amendments to the Rights Act.

Sandhwan alleged that the Congress government was implementing such anti-people decisions to cover up the misdeeds of its corrupt ministers and officials, as new amendments to the RTI Act would be implemented in the future; Personal information, qualifications, medical records, treatment, medicines, list of hospitals and records relating to family members will not be disclosed. He said that in addition to this, provision of confidential performance reports and answer sheets for job examinations has also been banned.

The AAP leader further said that the Congress government, which had not fielded a single candidate in the last four-and-a-half years, had started the recruitment process for various posts in view of the forthcoming elections; Which raises the suspicion that the Congress government had taken a fatal decision to amend the RTI Act with the intention of scamming the recruitment of Patwaris, police and teachers among other jobs.

Lawyer Dinesh Chadha alleged that the Congress government was trying to hide the truth of its performance from the people of Punjab in the name of personal information. He said that media representatives should also come forward and fight against the absurd attempts to cover up the truth for the protection of RTI Act. The AAP leaders demanded the ruling Congress government to immediately withdraw the fatal amendments to the RTI Act or else the Aam Aadmi Party would wage a statewide struggle.