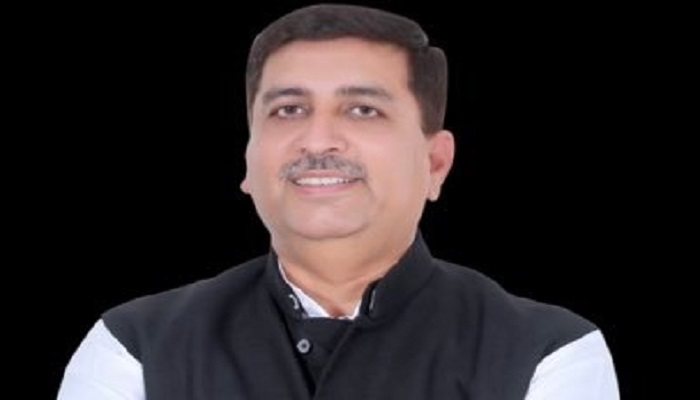 The Congress High Command has appointed Harish Chaudhary as the new in-charge of the Punjab Party. At a time when the party is in a state of confrontation between state president Navjot Singh Sidhu and Chief Minister Channy, taking charge of the party is no less of a challenge for Chaudhry.

Navjot Singh Sidhu’s aspiration to become the CM of Punjab remained unfulfilled, even after which he has been frequently attacking the performance of Chief Minister Channi. Meanwhile, Chaudhary tweeted thanking the party and said that they would work hard together.

“I am grateful to National President Sonia Gandhi and former President Rahul Gandhi for the responsibility given to me in charge of Punjab and Chandigarh,” Chaudhary said on Twitter. “I will work hard with all the comrades of the Congress party,” he said.

It may be recalled that the High Command believed that after the resignation of Capt. Amarinder Singh, everything would be fine in the party, but on the contrary, there was a possibility of escalation in the Congress.

Out of resentment against his party, Sidhu had also resigned from the presidency, but the high command did not accept his resignation. He is repeatedly pointing fingers at Channi. On the other hand, in the Assembly elections of 2022, it could lead to the defeat of the Ghamasan party among the leaders. Under these circumstances, resolving the rift between Navjot Sidhu and Channi and taking all the leaders along would be no less than breaking the mountain and paving the way for Harish Rawat.