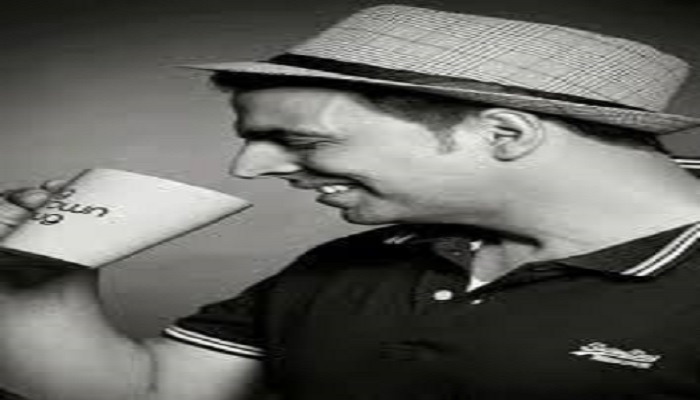 Since then, Akshay has acted in many films like ‘Khiladiyan Da Khiladi’, ‘International Khiladi’, ‘Khiladi 420’, ‘Hera Pheri’, ‘Ajnabee’, ‘Rustam’, ‘Belbottom’, ‘Baby’, ‘Good News’. . Akshay is known for his stunts and action. He often does not even use a body double when shooting stunt scenes. Akshay has tried his hand in action films as well as comedy and there he has had success. At the same time, Akshay is very famous for his patriotic films. You know about Akshay’s films, but today we tell you how much is the total wealth of Akshay Kumar who is earning crores and what expensive things he is fond of. According to a report, Akshay Kumar has a net worth of about 6 236 million.

According to reports, Akshay is the fourth highest earning actor in the world. Akshay earns crores of rupees for one of his films, apart from which he also earns crores through advertisements. Akshay owns a seafront bungalow in which he lives with his family. This luxurious home has a living room, a home theater, kitchen, dining area and walk-in closet. In addition, Akshay owns four flats, each worth about Rs 4.5 crore. Akshay also owns a luxurious villa in Goa where he often goes on holiday with his family. Bollywood actor Kumar is also very fond of vehicles. He has the seventh generation of the Phantom, valued at about Rs 9 crore. In addition, he owns a Mercedes-Benz Five Class valued at Rs 1.10 crore.

In addition, they have vehicles like Bentley, Range Rover. Akshay also loves bikes and his bike collection is fantastic. Not only that, Akshay also owns a private jet. The cost is about Rs 260 crore. Akshay uses it for travel. Akshay owns a fortune of crores but he believes that health is the greatest wealth, so he keeps himself away from late night parties and keeps himself fit with yoga and exercise every morning. Akshay is called a fitness freak and he is a source of inspiration for millions of people.

Salman Khan releases teaser of Antim song 'Bhai Ka Birthday'
India's Got Talent 9 stuns Shilpa Shetty
Due to the increased weight after pregnancy, Raveena had to listen to taunts, the actress gave this ...
Alia Bhatt was seen flaunting the wedding mehndi, was spotted at the airport in this style