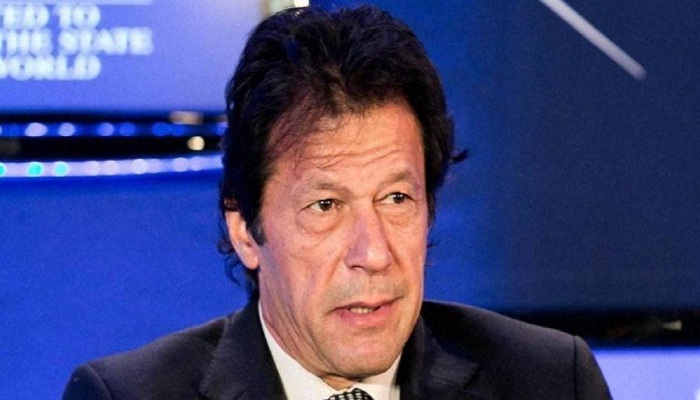 Pakistan, which has become a haven for terrorists, continues to prove itself as milk-washed as it wants to be, but its face is being exposed to the world. Now, Mahmood Skal, a former Afghan ambassador, has called Pakistan the father of the Taliban. Citing former Pakistani President General Pervez Musharraf, he tweeted that stopping India was the only way Pakistan had given birth to the Taliban. Mahmoud Skal is a former Deputy Foreign Minister of Afghanistan and Afghanistan’s ambassador to the United Nations and Australia.

Mahmoud Sakal tweeted on Saturday that according to Pervez Musharraf, Pakistan had given birth to the Taliban to stop India. Imran Khan feels that the Taliban have broken the chains of slavery and that Pakistan’s Foreign Minister Shah Mehmood Qureshi and NSA Moeed Yusuf are busy pursuing the Taliban in front of the world. Mahmood Sakal also cited a paper by Matt Waldman Care Center for Human Rights Policy, Kennedy School of Government, Harvard University, entitled “The Sun in the Sky” on the relationship between Pakistan’s ISI and the Taliban. .

Seckel also wrote that only a policy of pressure and conditional relations on the part of Afghanistan can bring about positive change and restore international peace and security. He also wrote that according to a US report, there are links between ISI-K, Taliban and Al Qaeda.

Big news: Punjab farmers to block roads from 12 to 2 pm in protest of cane charge on farmers

A recent United Nations report claims that top al Qaeda leaders are living in areas bordering Afghanistan and Pakistan. A large number of al Qaeda fighters are linked to the Taliban and live in various parts of Afghanistan. The report also said that the death of al-Qaeda leader Ayman Mohammed Rabbi al-Zawahiri had been reported in recent years, but had not been confirmed. The militant is currently living in the Afghanistan-Pakistan border areas. It has been claimed that al-Qaeda operates in the Indian subcontinent under the Taliban’s umbrella in Kandahar, Helmand and Nimroz provinces. Its current leader is Osama Mahmoud.

See also: A mother of 3 children found a boy through Facebook and became a virgin. She got married and cheated abroad.