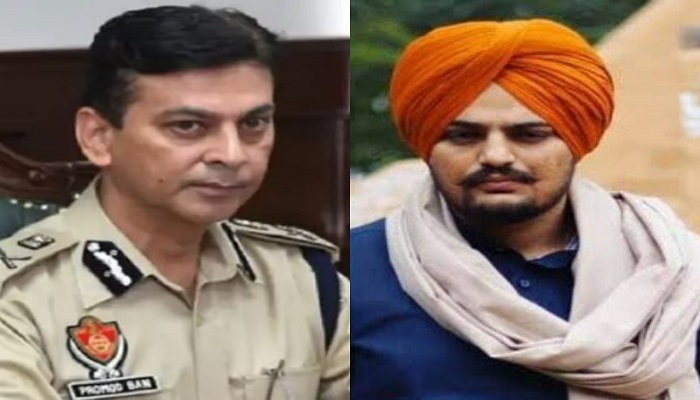 It may be mentioned that the Delhi Police is also taking prompt action in this regard. A list of sharpshooters was compiled by the Delhi Police during the encounter. After which he along with Pune police arrested suspected sharpshooters Santosh Jadhav and Sourav Mahakal. After this, it was the Delhi Police who nabbed Sharp shooter Priyavart Fauji and Kashish from Sonepat in Haryana who were involved in the Musewala massacre. From which a large number of modern weapons were recovered.

Help desk for Haryana residents returning from Ukraine will also be available at Mumbai Airport from...
SC orders Jalandhar police commissioner to register case against Sunil Jakhar
Story of Kaluwala village on the border: Pakistan on one side, river on three sides, boat is the onl...
Bibi Jagir Kaur reprimanded Dhadrianwale's statement regarding Gurdwara