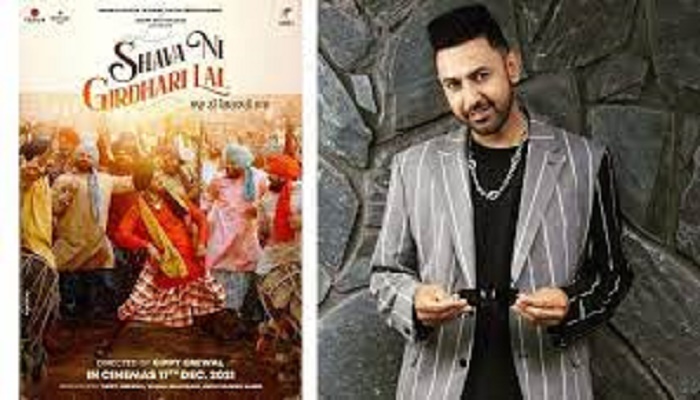 shava ni girdhari lal wraps up : Shooting of one of the most awaited Punjabi films of this year, Shava Ni Girdhari Lal has come to an end. Munish Omji, founder and chairman of Omji Group, in a post on his social media Important Reported. The film also stars Gippy Grewal and Neeru Bajwa along with Himanshi Khurana and Surili Gautam. Gippy, who went from actor to director, also shared a poster with the releasing date on Instagram.

‘Shava Ni Girdhari Lal’ will be released on December 17 this year. Speaking of ‘Shava Ni Girdhari Lal’, it is a period comedy of the 1940s. The film stars many talented actors in the lead roles. In addition, the story of the film is written by Rana Ranbir and Gippy Grewal. This writer-director Sumel last won our hearts in 2019 with Ardas Karan. In addition, support from Humble Motion Pictures, Pooja Entertainment Films Ltd. and Omji Star Studios will also be seen.

See also: If this plant is grown at home, it will not cause any disease, listen to the claims of this woman doctor!

Akshay Kumar's mother Aruna Bhatia's health update, said - 'Your every prayer will help'
Actress commits suicide? Written in the letter - I am dead inside, Baba forgive me
From Ajay-Akshay to John, we will do with an actress younger than me in 2022, one is 28 years younge...
GOOD NEWS: Rakulpreet Singh seals his relationship with Jackie Bhagnani
Post Views: 142