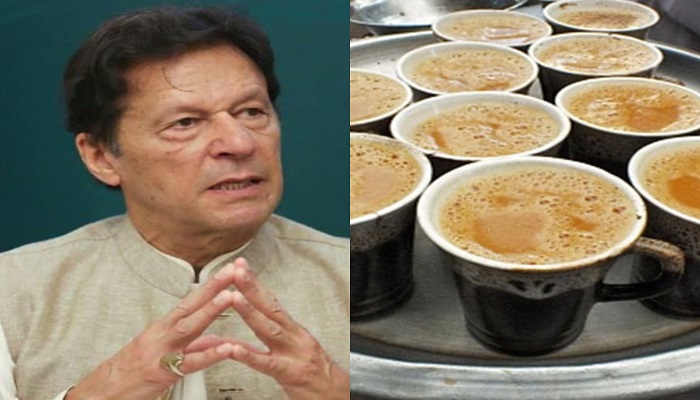 The irony is that the taste of tea for the people of Pakistan has faded. If Pakistan wanted, it could have got sugar from India at a cheaper price but it refused to import it with India this year.

It may be recalled that the biggest negative impact of the rise in tea prices has been on the business of small tea shops as many regular customers have started drinking three or two cups instead of four or three. At the same time, there are some people who are planning to give up tea altogether due to inflation.

Let me tell you that the people of this country are facing a lot of difficulties due to the persistence of the Pakistani government. Some time ago, a consignment of 28,760 metric tonnes of sugar imported by the Trading Corporation of Pakistan reached Pakistan. Pakistan has paid about Rs 110 per kg for this section. Earlier last year, when TCP imported one lakh tonnes of sugar, it was priced at around Rs 90 per kg.

Biden warns Taliban: "Any American hurt will have dire consequences
Afghanistan occupied by Taliban, President Ashraf Ghani leaves country
The memory of a sleeping man 20 years back, getting up in the morning and preparing to go to school
24 Ludhiana residents stranded in Afghanistan seek refuge at Kabul's Gurdwara Sahib awaiting Indian ...
Post Views: 20